Since our R&D Laboratory was opened in 2007, Final Coat has invested millions to create what has been described as “a unique facility with no peer anywhere in the world” by Dr. Digby Macdonald, Distinguished Professor of Materials Science and Engineering Director for Electrochemical Science and Technology at Pennsylvania State University.

Studies at our Final Coat R&D laboratory in Hartville Ohio allow us to isolate and control almost every variable in corrosion testing. The investment in our technology is a continuous process that has yielded significant advancements and noteworthy results such as our latest generation CM3000 Module, which draws only 0.3 milliamps of power from a vehicle’s battery. We firmly believe we are just beginning to unlock the tremendous potential of our Electromagnetic Induction Corrosion Control Technology (E.I.C.C.T.) and we are committed to further not only the pure science but also the application of it.

We employ 3 full-time scientists to further our corrosion research. Dr. Michael Lewis invented the technology in 1997 and was hired by Final Coat in 2004 to advance the technology. Dr. Jason McLafferty joined in 2008 and Enrique Maya Visuet in 2015. All 3 scientists, plus two full-time lab assistants, work under the guidance of a world-class corrosion scientist, Dr. Digby Macdonald.

Interview with the inventor of the E.I.C.C.T. technology used in the Final Coat module 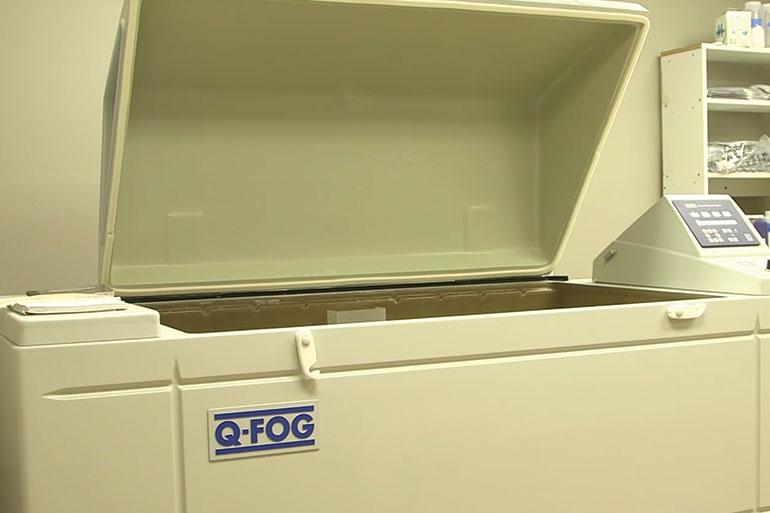 Simulates real life exposure conditions that metals will undergo in the natural environment. 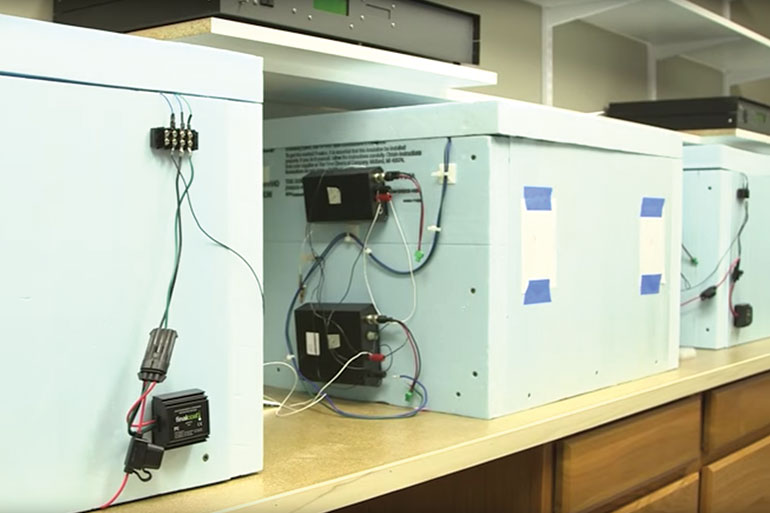 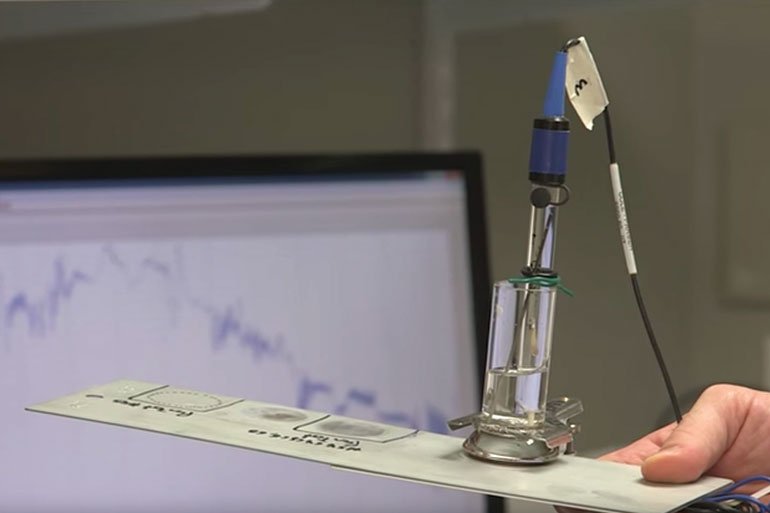 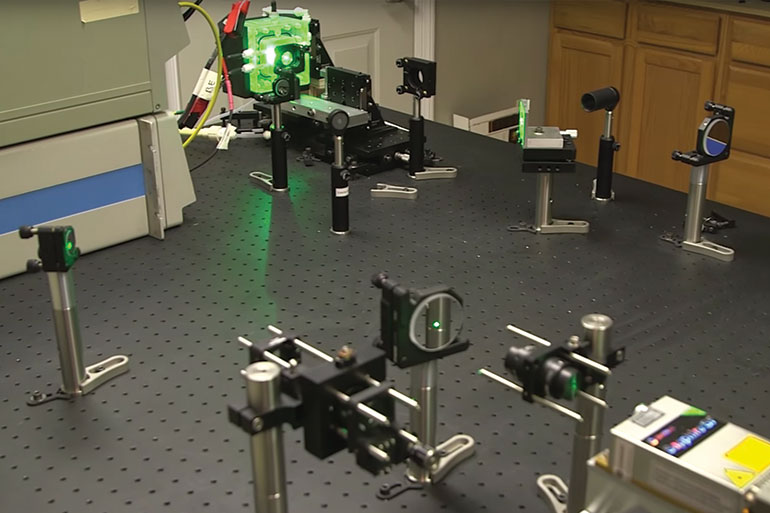 Allows for the study of the surface corrosion process while submerged under water.